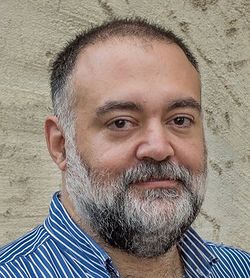 In the interest of total openness, transparency, and trust, I'd like to disclose the following personal information:

In 2015, after my ex-wife reported that I was in possession of marijuana, I was formally charged for attempting to make pot brownies. This remains a first-degree felony in the state of Texas. I later agreed to plead guilty to a lesser charge in order to avoid a conviction. The case was later dismissed as part of the plea agreement. Since I was never convicted, I do not legally qualify as a felon.