This is to serve as formal notification that I, Robert Davidson, am officially submitting my name to run for election to the Board of Directors for the Dallas Makerspace for the year 2017. As part of this Statement of Intent, I also agree to the duties and functions expected of me in this position that include, but are not limited to:

Making every effort to attend the annual meeting(s) and regular meetings.

Promote an environment for learning and knowledge sharing. ( I focus on the large projects and getting Dallas Makerspace the best equipment that we can afford. I routinely meet with manufacturers and follow auction sites and Craigslist looking to purchase equipment to help us become the best of the Maker Movement.)

If elected, I am fully aware and understand the importance of my full participation as a productive and effective leader during my tenure on the Dallas Makerspace Board of Directors, and I agree to the terms and conditions set forth above. Nominated by:Kent Bowling and Alex Rhodes
/S/ Robert Davidson 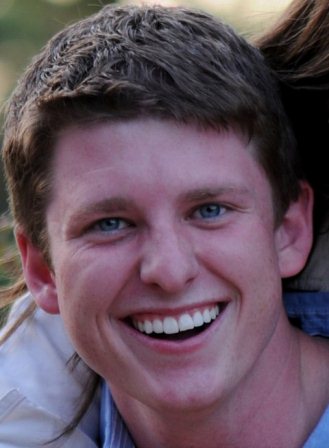